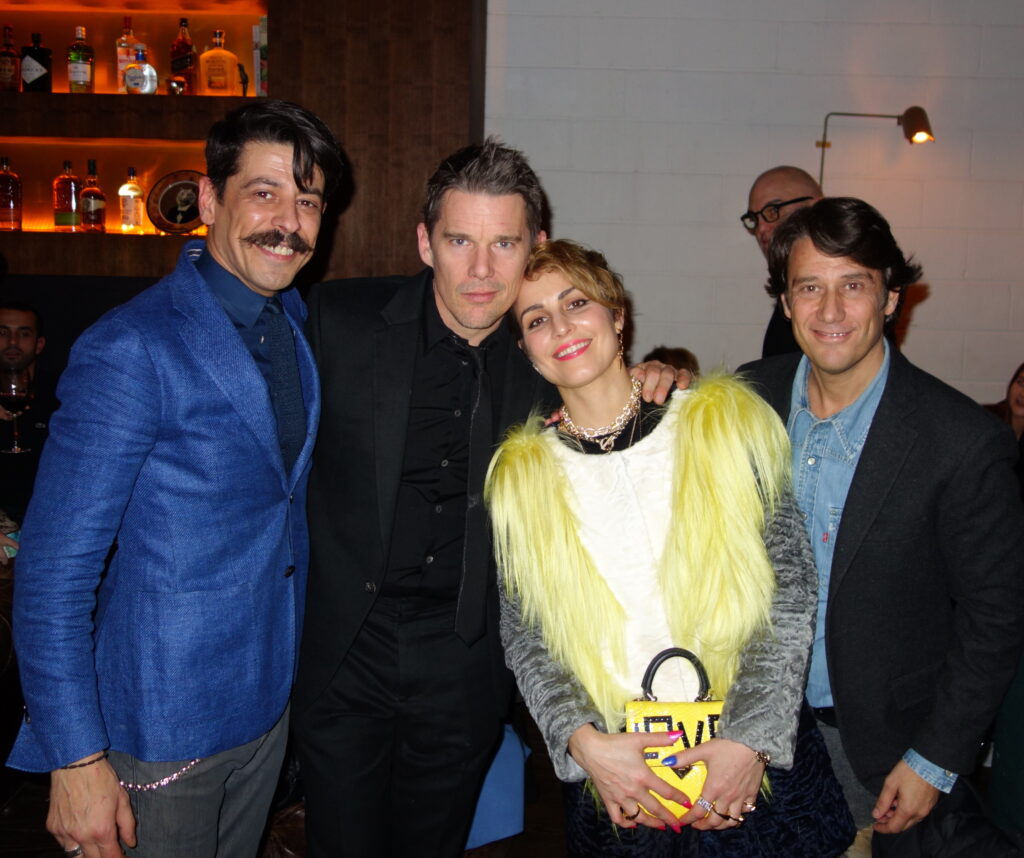 They had a “bonding session” and met to “talk business” at Antica Pesa in Williamsburg, our source said. See more

Get it While You Can 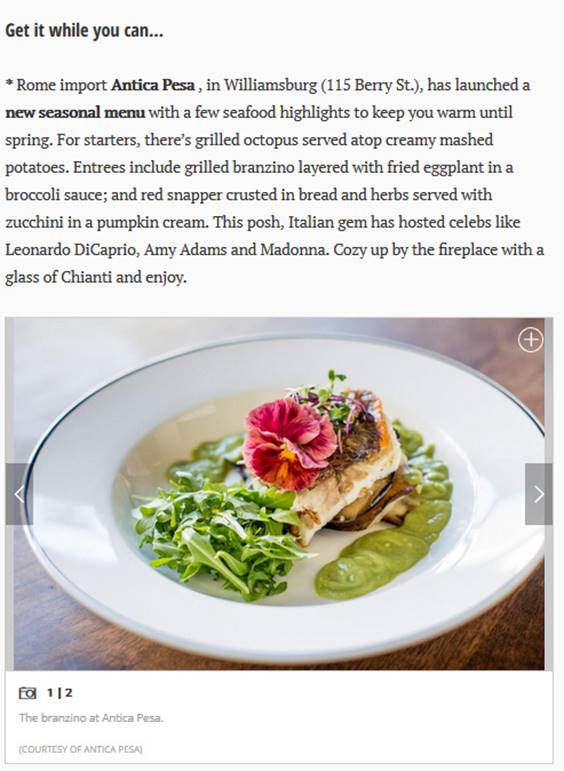 A Wine Lover’s Guide to Rome 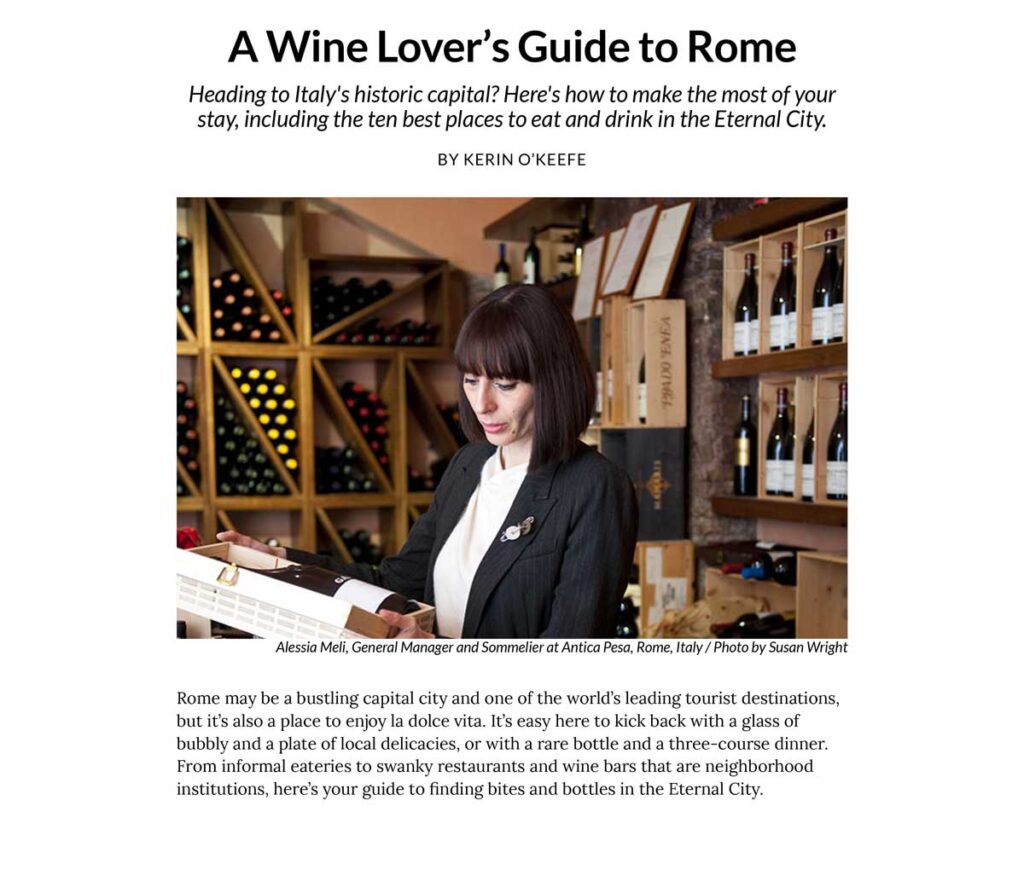 With frescoed walls painted by some of today’s most famous artists, Antica Pesa projects a dynamic vibe. That energy is matched by its modern take on traditional dishes and a substantial wine list. It’s no wonder that rock stars and actors frequent this pricey Roman mainstay founded in 1922. The cacio e pepe is a […] 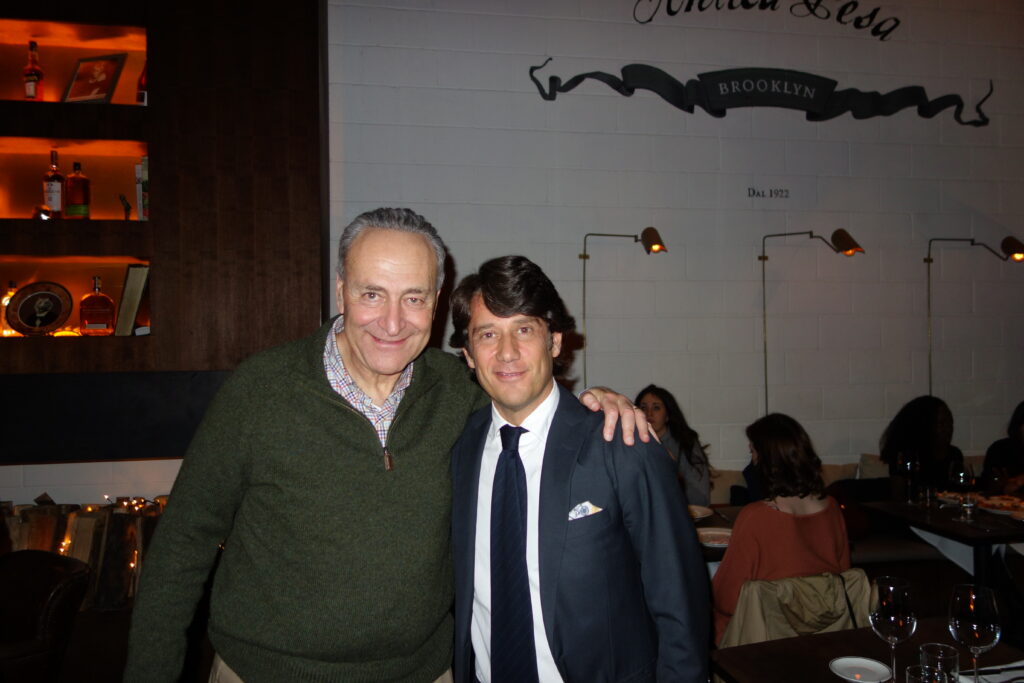 At the Brooklyn eatery, Schumer “was cheered on consistently throughout the night as patrons came over to his table asking for photos — and for help,” said a spy. See more

WARM UP THIS WINTER AT THESE BARS WITH FIREPLACES IN NYC 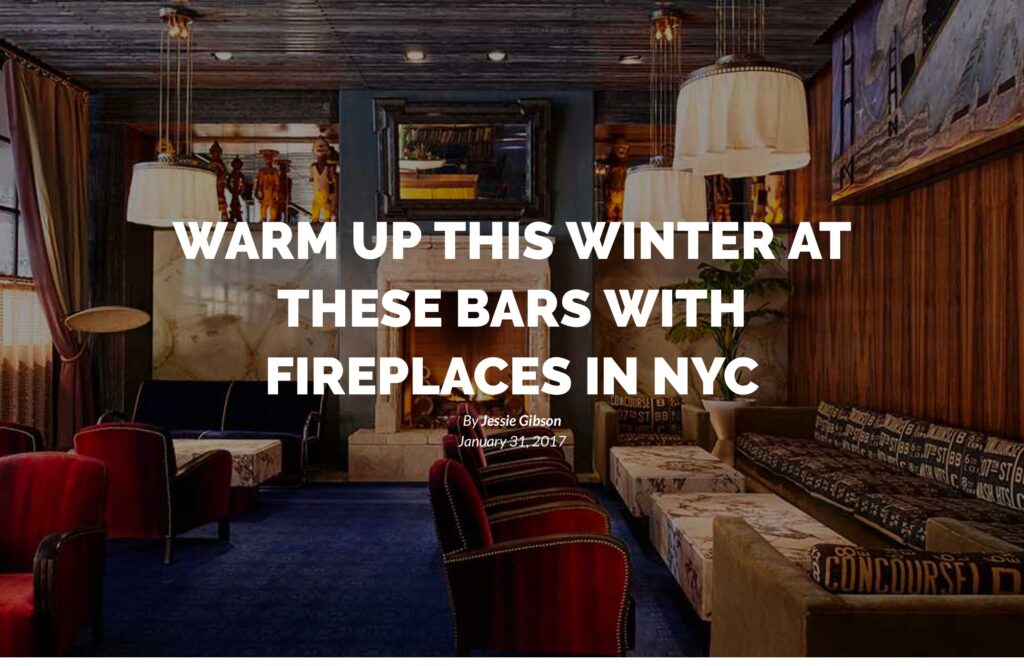 This authentic Roman restaurant has a strong wine selection and a replace that sits in the heart of the restaurant. Grab a glass of wine and order one of the apertivos. See more

JUST IN THYME AT ANTICA PESA

As summer hits us just in time, we get a taste of the Just in Thyme cocktail at Antica Pesa. This Williamsburg Italian hotspot, known for their fresh, homemade pasta and celeb sightings, is serving up the delicious gin fruit forward cocktail as part of their spring menu. See more 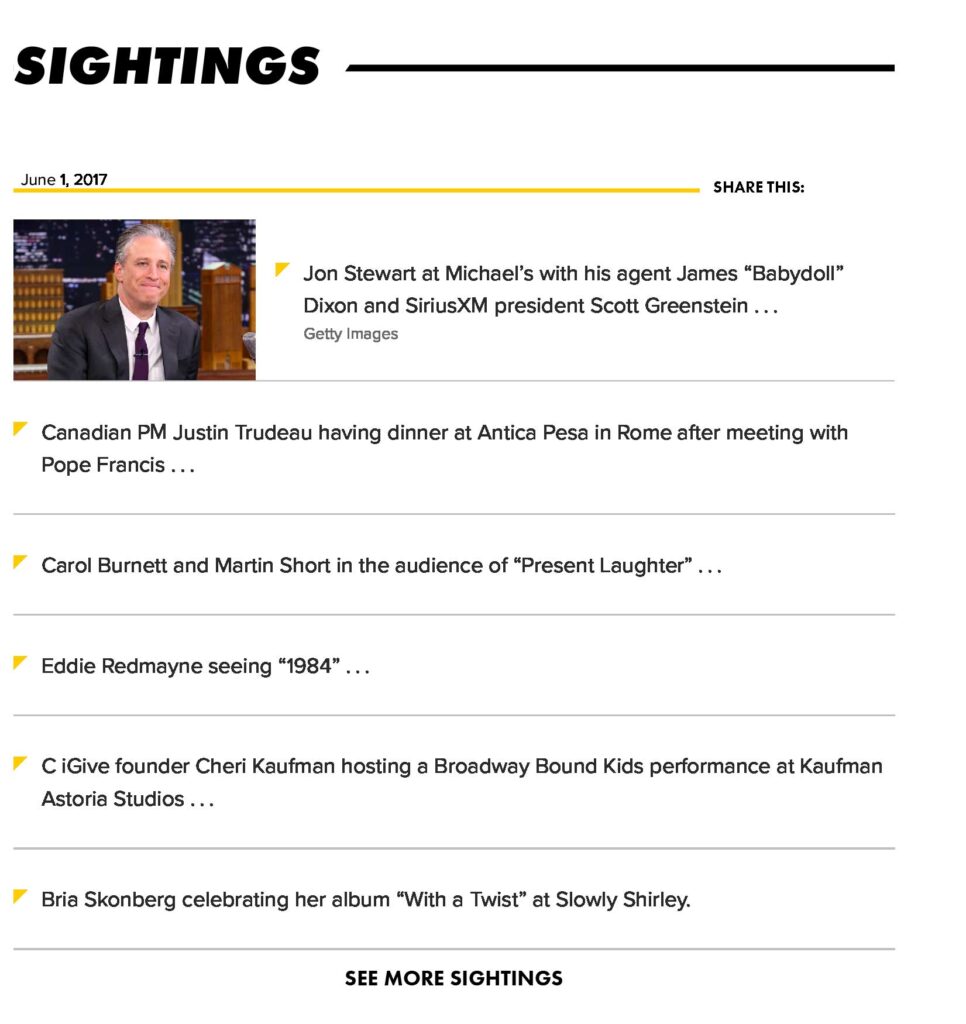 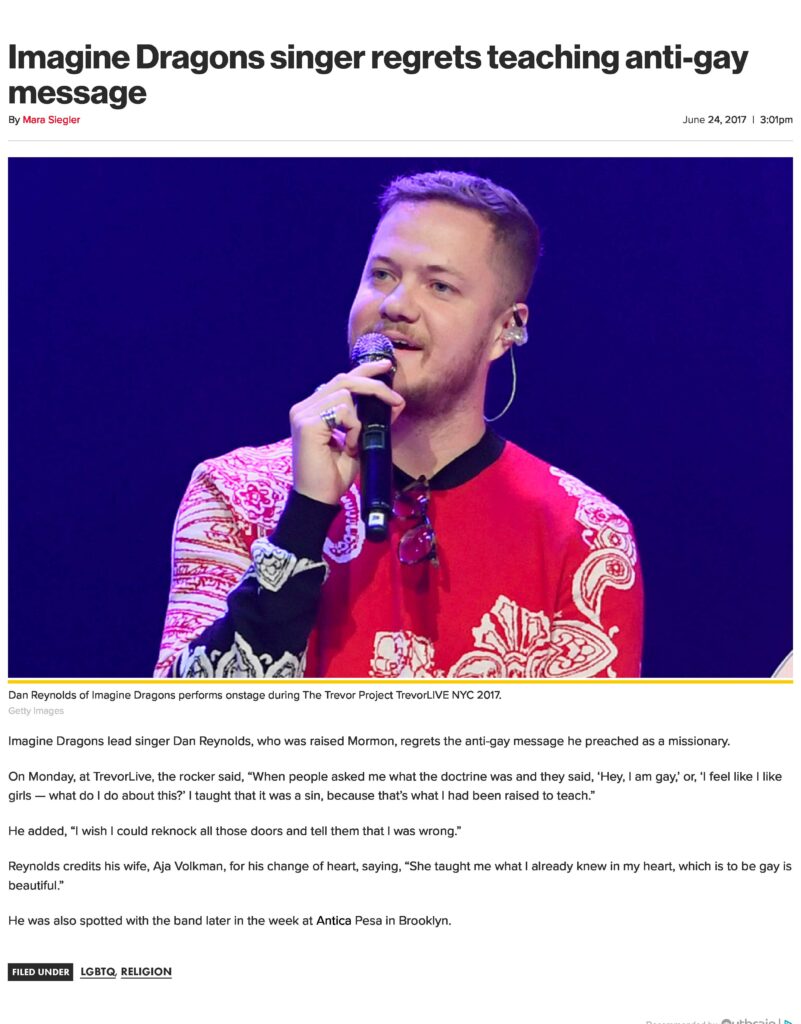 He was also spotted with the band later in the week at Antica Pesa in Brooklyn. See more 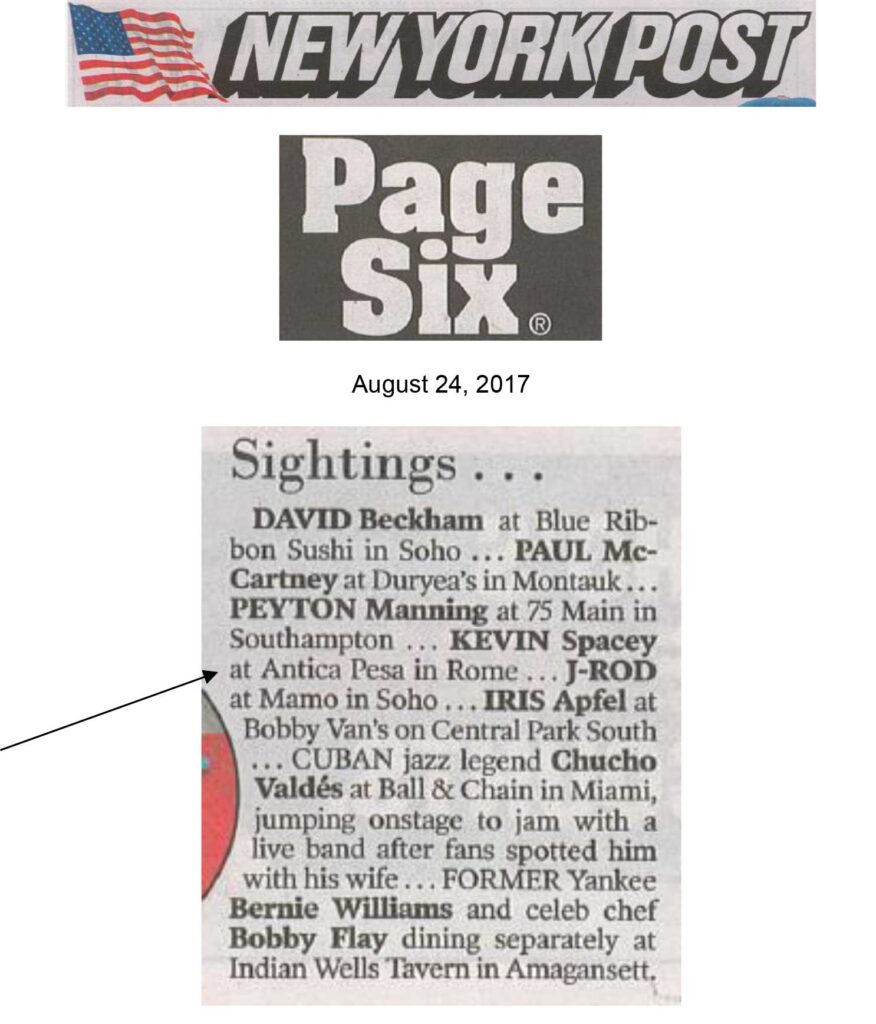 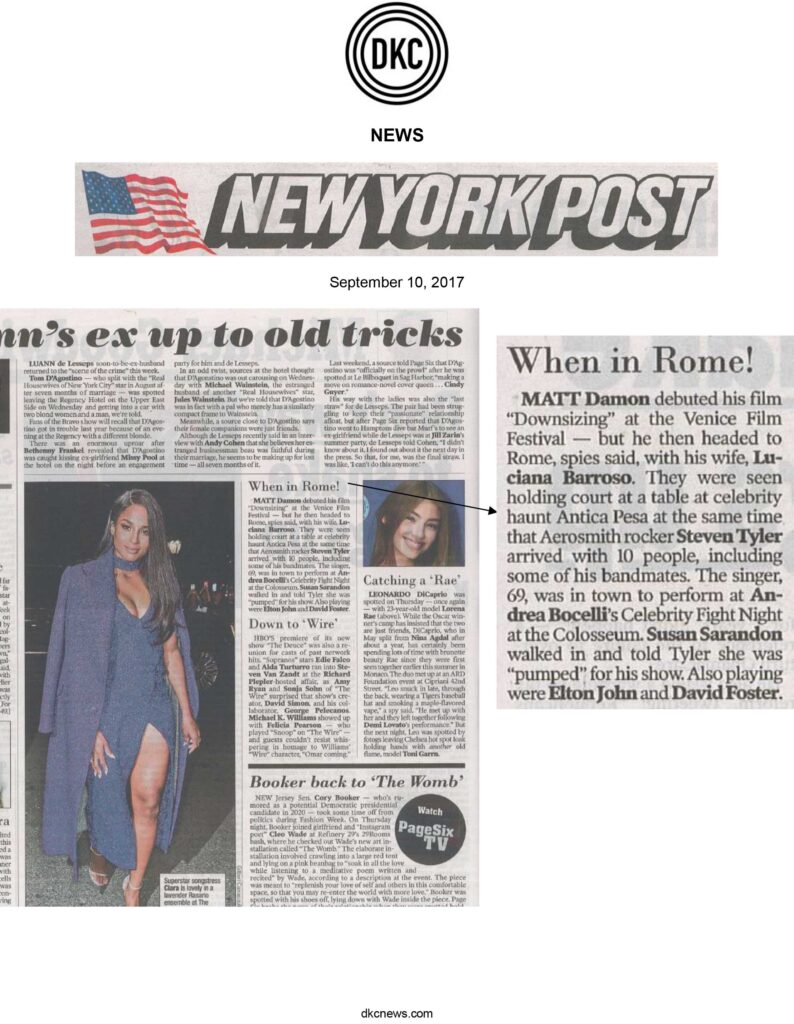