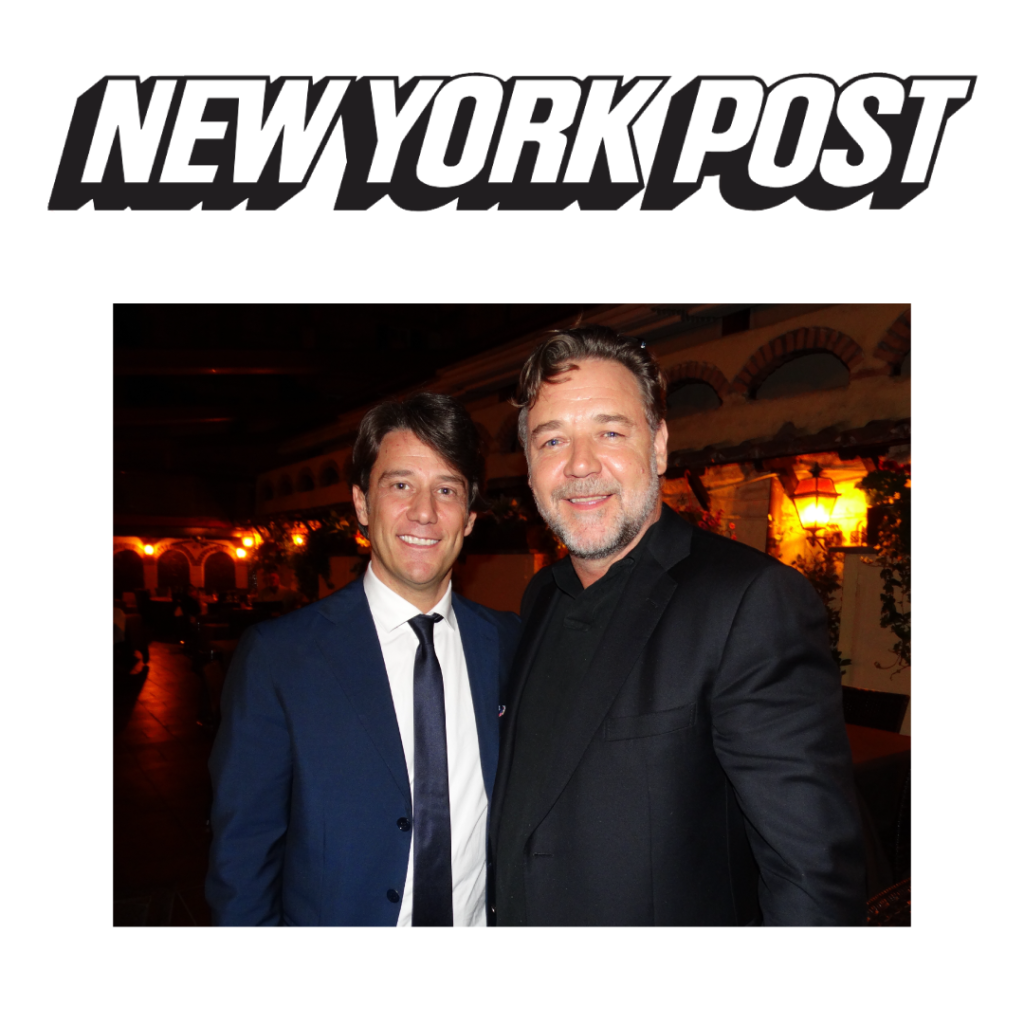 “Russell Crowe hosted a holiday dinner at a New York apartment on Sunday night catered by Antica Pesa’s Francesco Panella. We hear that the dinner was a preview of the menu that will be available at Feroce — the new eatery Panella’s opening with Tao Group in Chelsea next year. Guests at the gathering of […] 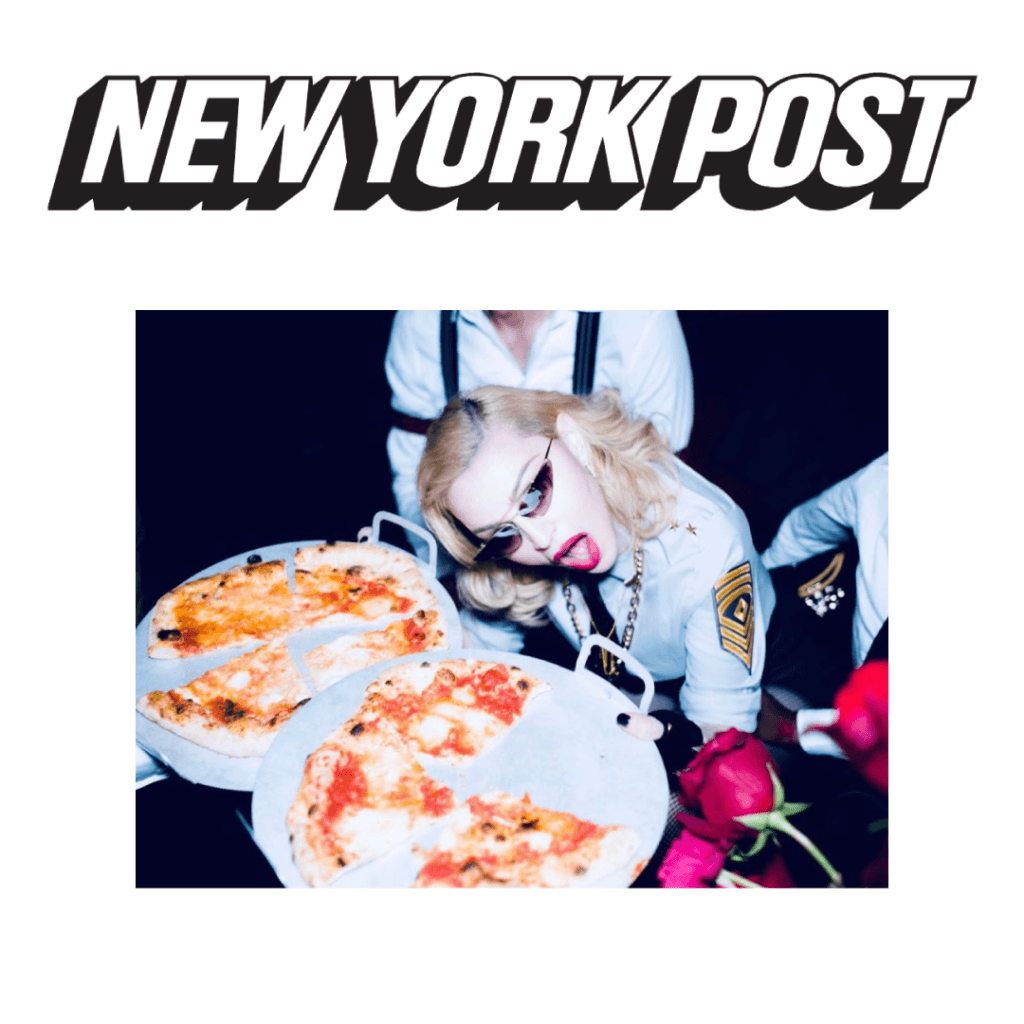 From Rome to New York: Round Trip 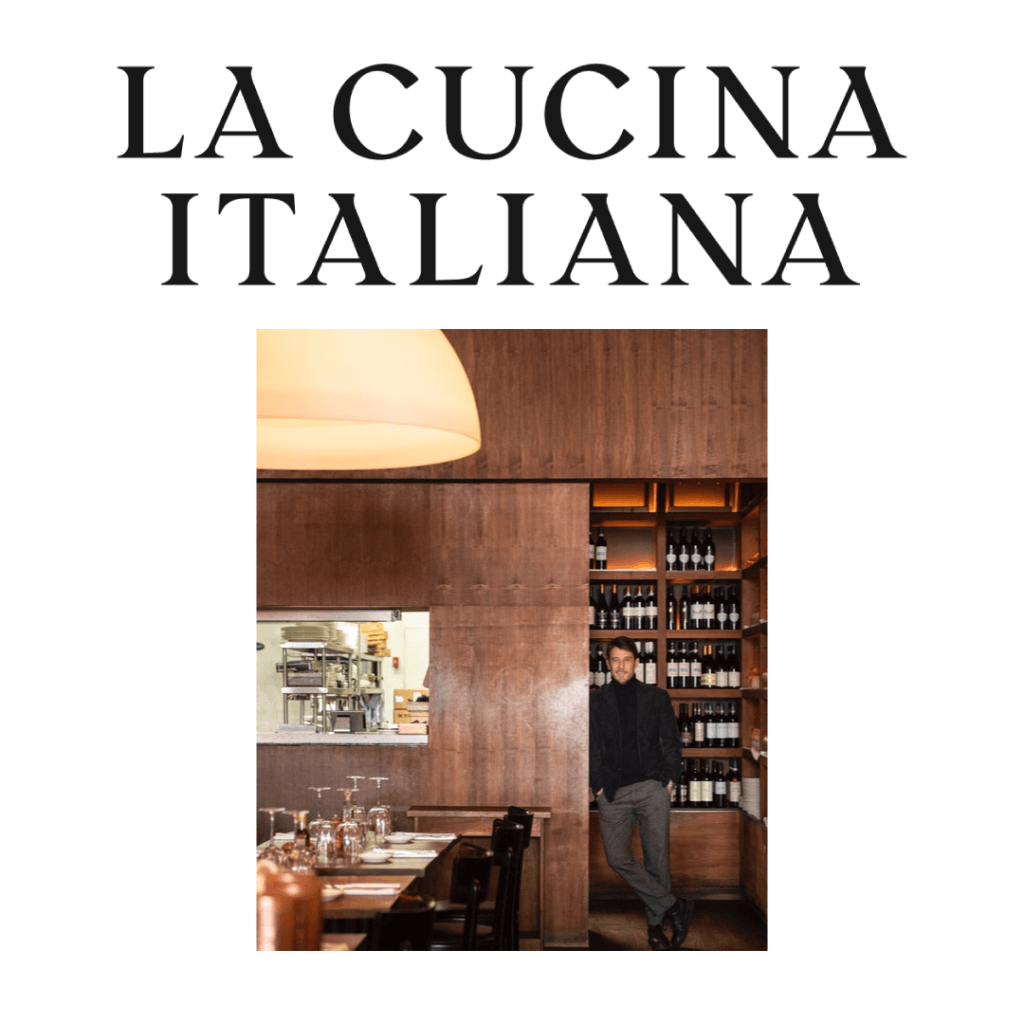 How Francesco Panella, along with his brothers Simone and Lorenzo, exported Roman cuisine from the Italian capital’s historic Antica Pesa restaurant to the Big Apple 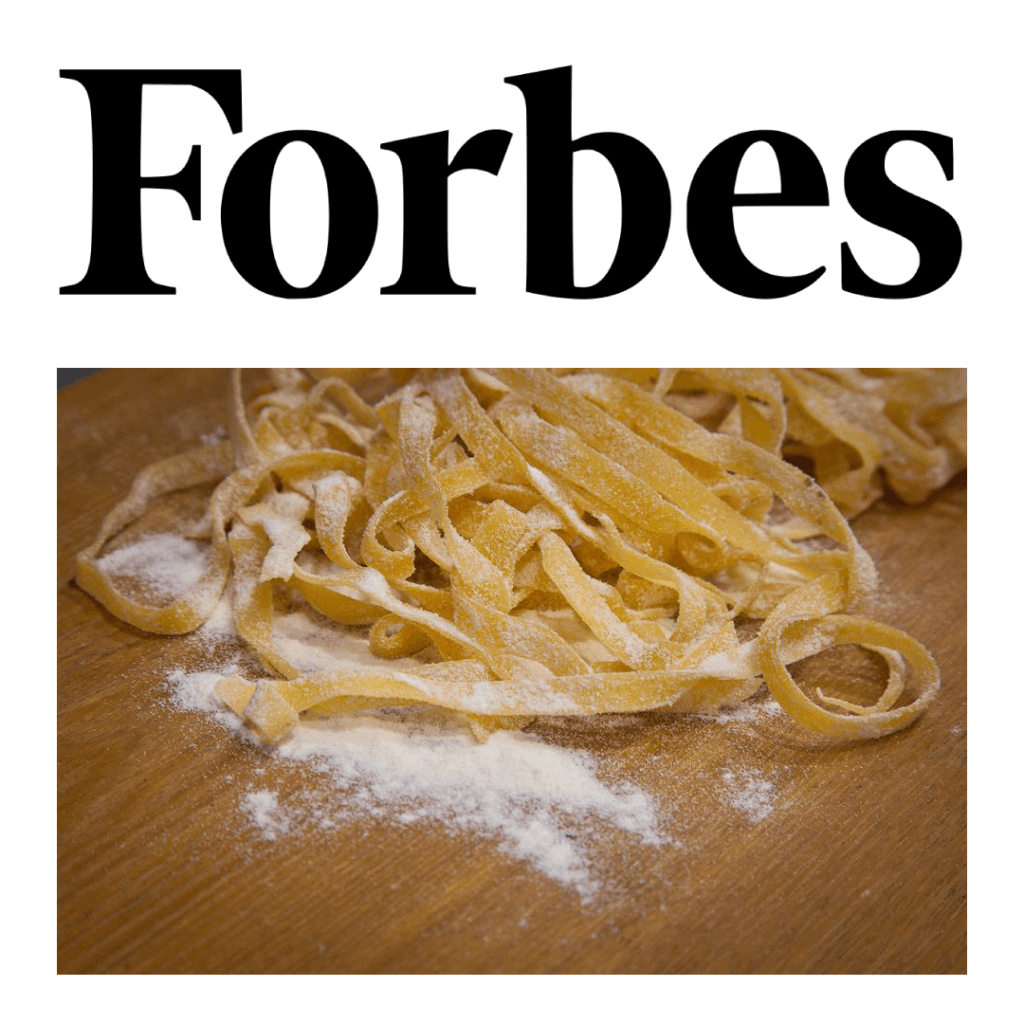 For first-time pasta makers, Emanuele Baldassini, the executive chef of Antica Pesa in Williamsburg, Brooklyn, recommends choosing shapes like fettuccine or pappardelle “because they are simple to create and do not require any special tools, just a rolling pin and a knife. See more

How to Succeed with Traditional Roman Cuisine in New York: Antica Pesa 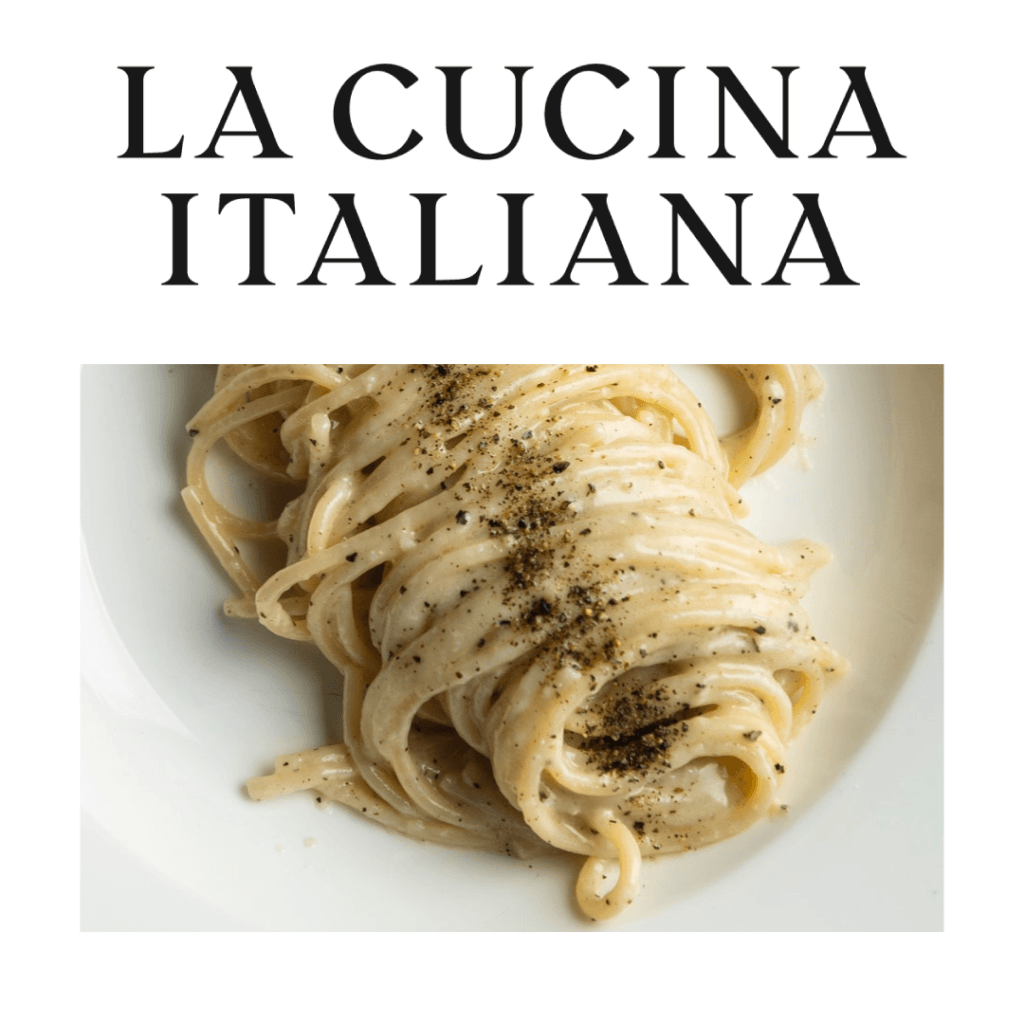 How Francesco Panella, along with his brothers Simone and Lorenzo, exported Roman cuisine from the Italian capital’s historic Antica Pesa restaurant to the Big Apple. See more

11 Restaurants with Spring Risotto on the Menu in NYC 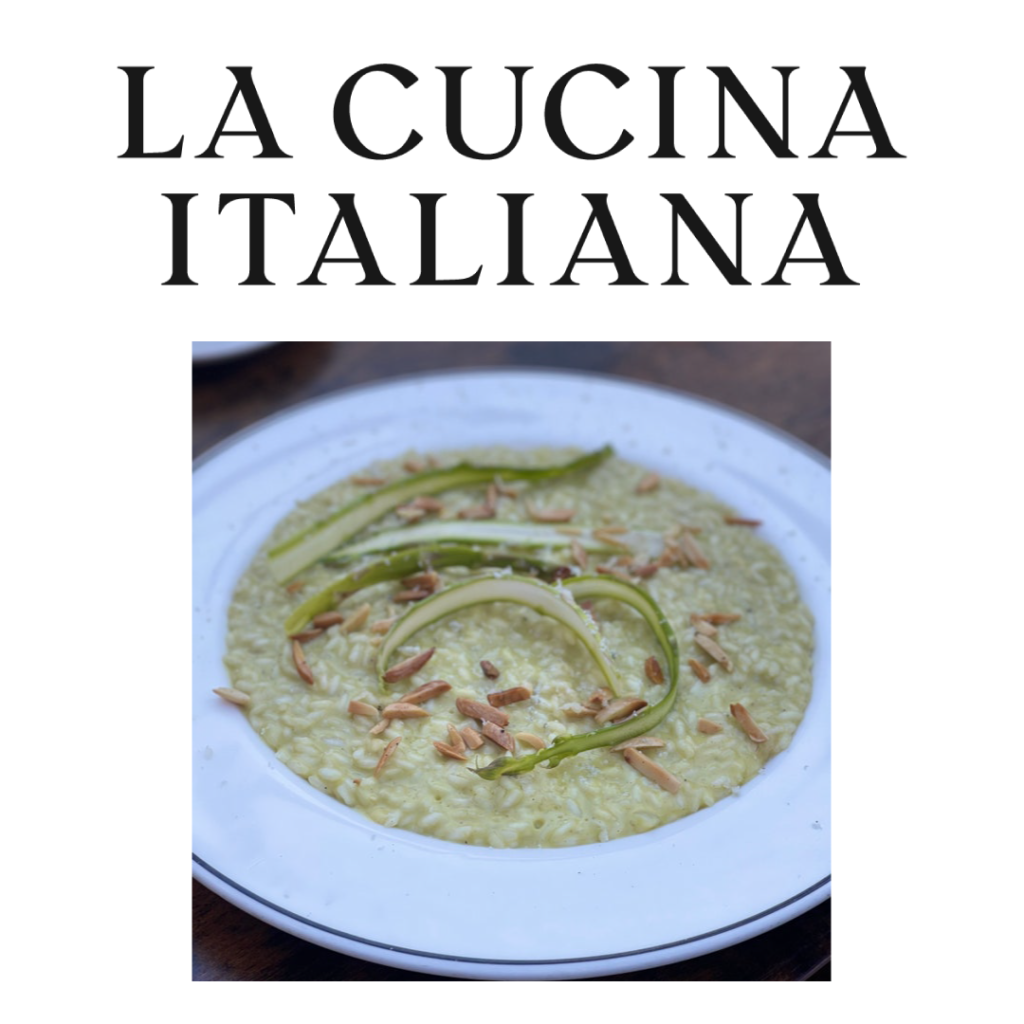 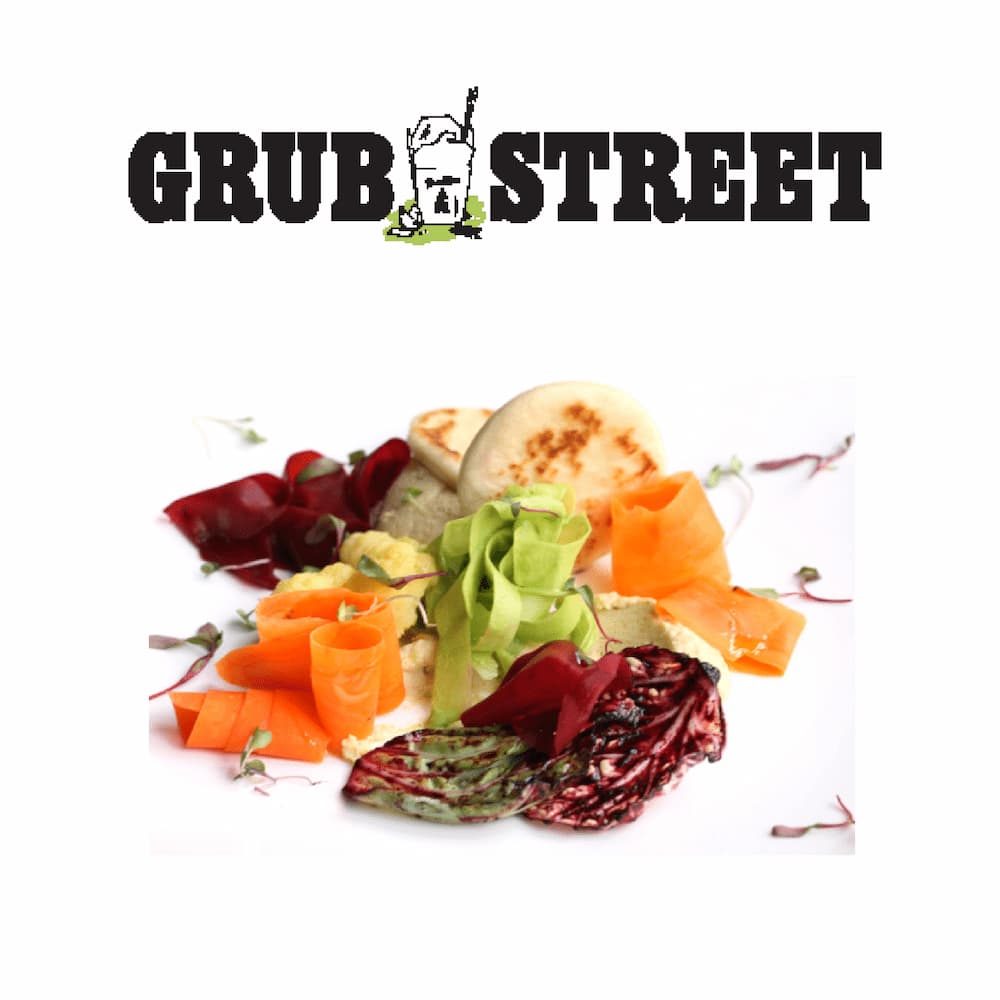 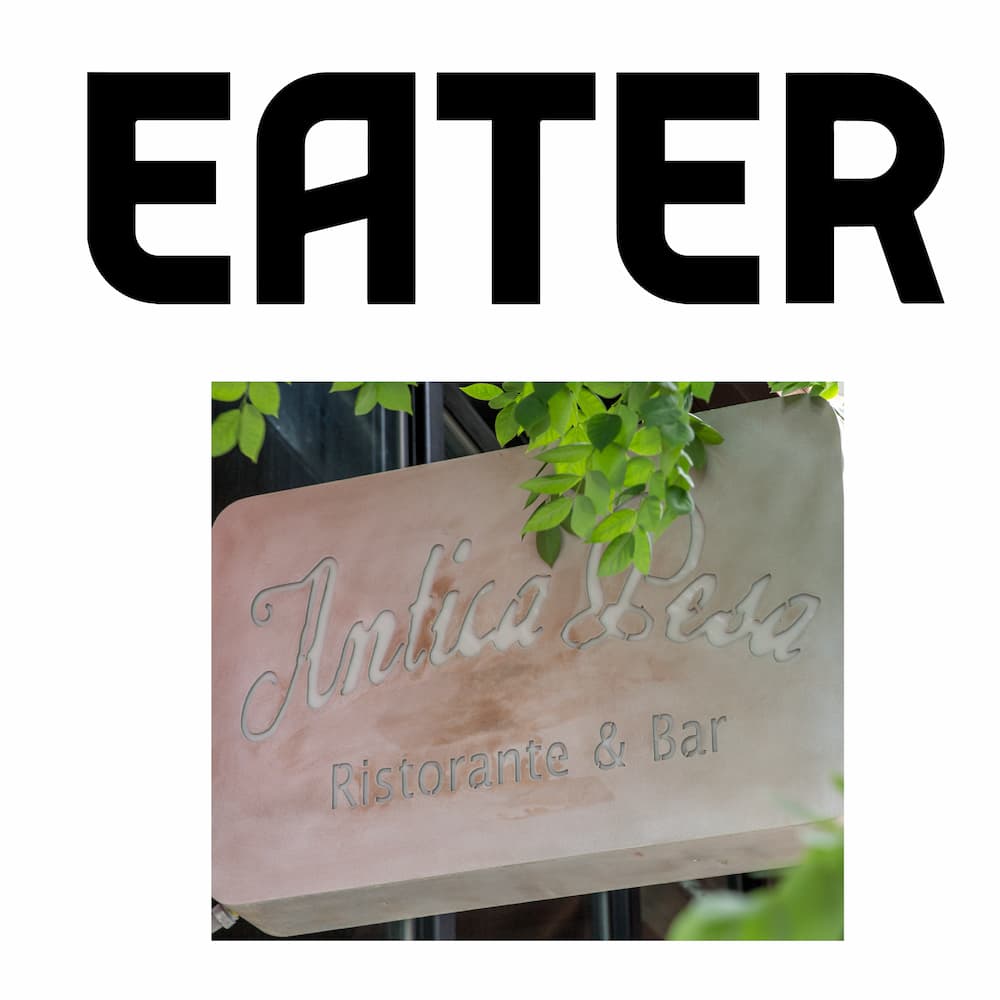 Heatmap Williamsburg: Roving photographer Will Femia notices that there’s a notice up on the back of the old Planet Thai space, the Berry Street side. A restaurant called Antica Pesa is hoping to open at 115 Berry St. See more 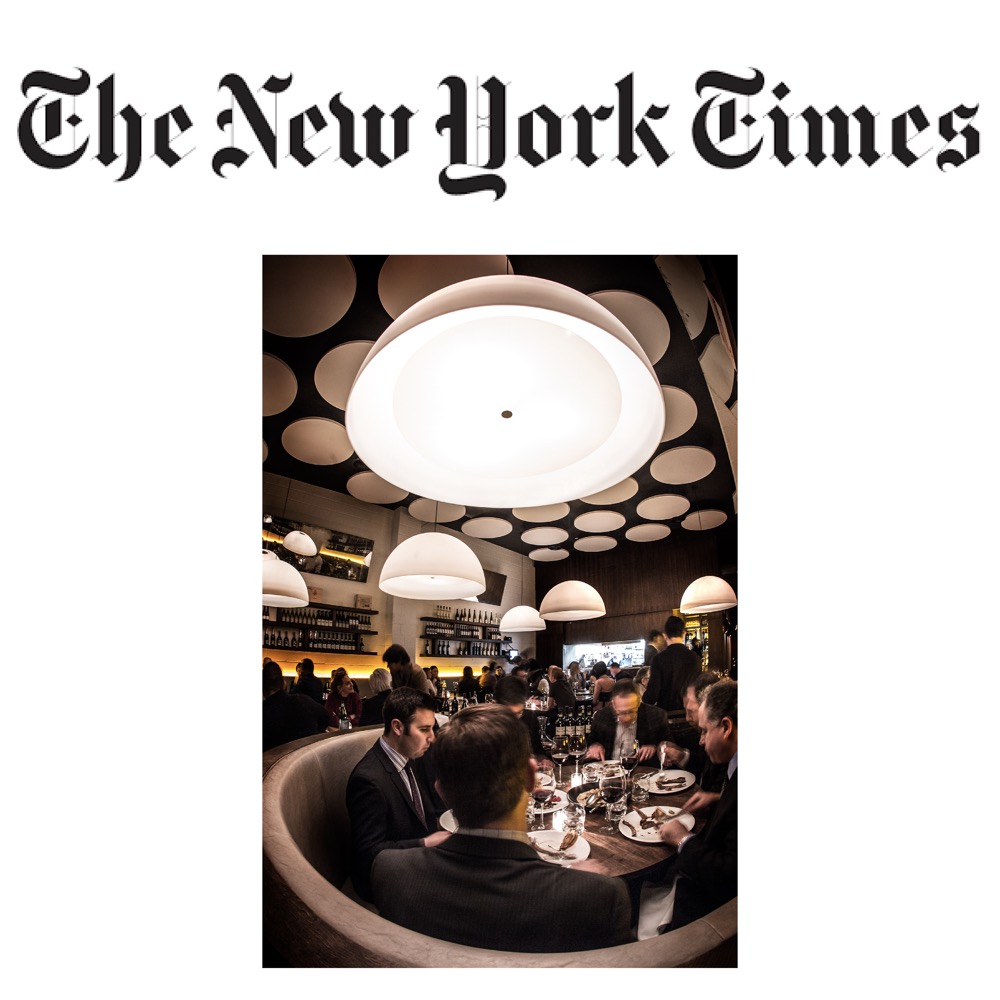 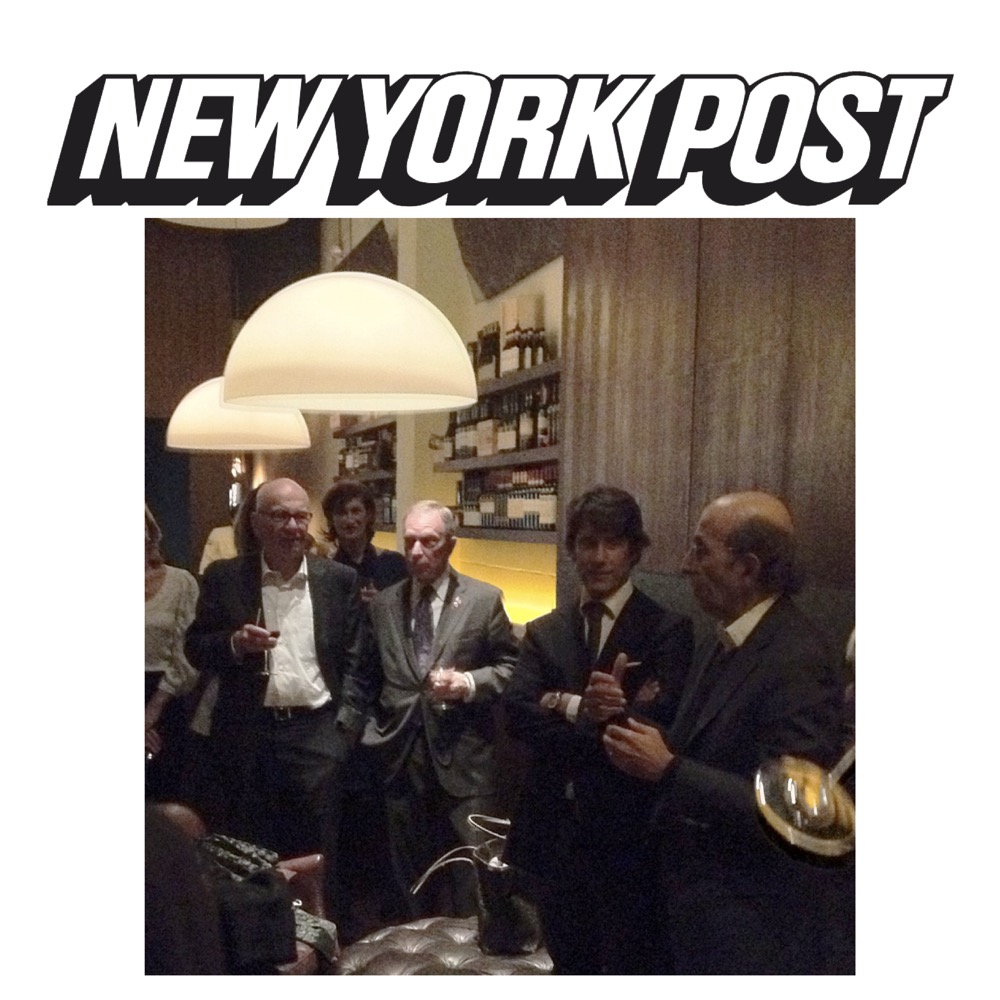 By continuing to use the site, you consent to the use of cookies. More information